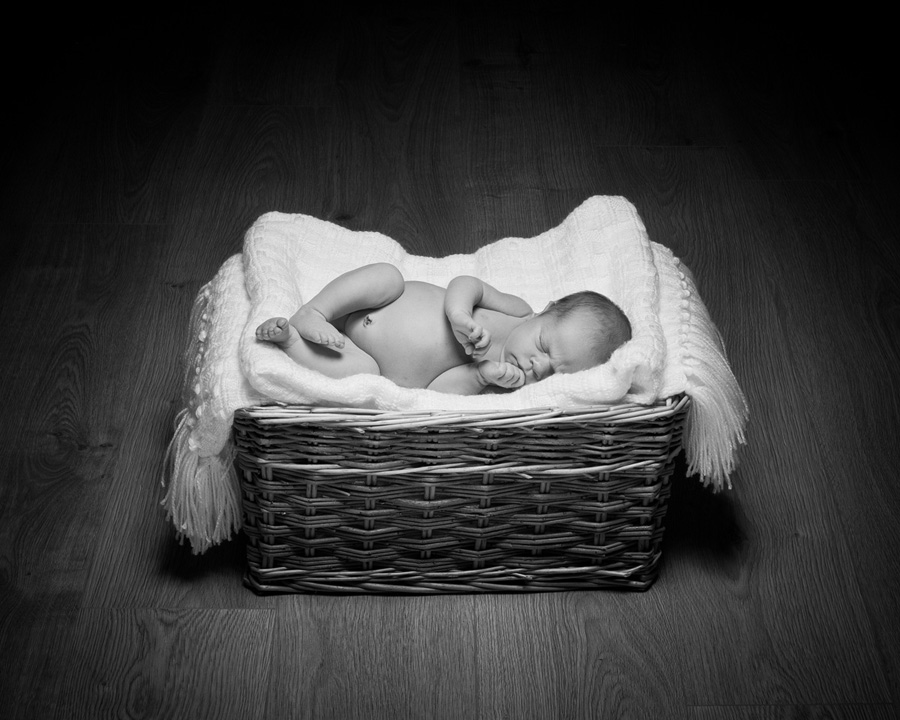 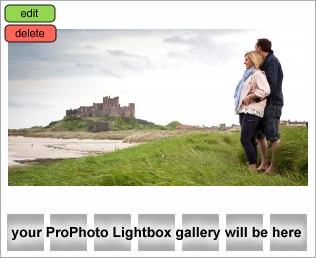 We were at Bamburgh beach to do the pre wedding photo shoot of Adam and Angela who are getting married in Bamburgh Castle on 13th August. This really helps break the ice with the couple. They see how we operate behind the lens and we get to see how they are in front of it. We keep it informal and enjoyable, an hour or two with new friends. From experience this “time” investment prior to the wedding makes for stunning results on the wedding day.

Adam and Angela are proud owners of a VW Camper Van. We asked if they would bring it as we had some ideas how it could be used in the shoot. It was a bright breezy day; there was the threat of rain, making the clouds dark mean and moody, which gave dramatic effect to the shots. Adam and Angela were great to work with, happy to try our ideas, from sitting in the dunes to jumping on/off huge concrete blocks.  We reviewed the shots with Adam and Angela to show them what their poses would create and they we’re very pleasantly surprised, especially how the camper van in juxtaposition with the castle could impact an image.

Angela’s mum and dad had come along too, to sit with the dogs while the photo shoot was happening. We operate on the premise, “what’s important to you is important to us” and seized on the opportunity to have the dogs included too. This was an unexpected bonus for us and we got some great shots. We were very happy with how the shoot went and the images it produced will remind Adam and Angela of the fun time they had on the run up to their wedding day.

Adam and Angela had decided on some interesting features for their wedding. They had chosen the beautiful location of Bamburgh Castle for the ceremony, with canapés and champagne on the battlements, followed by a reception in a fantastic Tepee on the lower lawns adjacent to the castle. Bamburgh Castle is a favorite venue for couples from all over the world, making it a top destination wedding location.  Transport used was their VW campervan. The campervan had been a focus on the pre wedding photo shoot and was to be a feature on the wedding day too.

Next was a visit to Angela’s mum and dad, out in the beautiful Ingram valley, which was a few miles from Bamburgh where Angela and her bridesmaids were getting ready. Outside the house was Adam and Angela’s VW Campervan decorated with flowers and ribbons in preparation to take the bride and bridesmaids to the castle. The girls were all in good form, sipping on champagne while the finishing touches to hair and make up were being applied.

We took detail shots of the dress, shoes (which had “I Do” on the soles), jewellery and flowers before the girls got ready.

Angela’s dress was a vintage design and suited her perfectly. She looked absolutely stunning and enjoying every minute of her day.

We got a head start on the bridal party, who were traveling in the VW Camper Van, to get to Bamburgh Castle in time for them arriving. Up at the castle Adam and guests were making their way into the Great Hall. Susan hid away up in the balcony to get the wide angle overall shots and I was up front to capture, discreetly, key moments during the ceremony.

Having worked at Bamburgh Castle over the years we’ve built a good working relationship with the staff. Following the ceremony there is a lovely shot I like to take of the bride and groom coming out of the Great Hall. It’s their first formal photograph as husband and wife and the Bamburgh staff assist by gently stalling guests from leaving the Great Hall until after this shot has been taken. This is great for me, but also gives the couple a moment or two for themselves before the celebrations continue.

Once all the guests had spilled out we took the big group shot and then stood back to give the couple and wedding party time to mingle and enjoy the canapés and champagne. We also mingled amongst the guests taking the opportunity to get some nice informal shots of small family groups and candids.

Weddings at Bamburgh Castle are governed by time and not wanting to waste the fabulous back drop of the castle we moved onto getting the formal group shots Adam and Angela had requested. Shooting list in hand we managed to get the wedding party organised and photographed before having to leave the castle grounds, with Adam and Angela using the VW Camper Van to go to the Tepee.

The Tepee had been closed up earlier in the day; seeing it opened up was absolutely amazing. We wouldn’t have believed from the outside structure (which was pretty amazing itself) what was housed inside. It was decorated with garlands and lights. There were log burning fires and a band, dance floor and bar.

Prior to joining the reception we whisked Adam and Angela away for a quick couple of shots on the dunes. We delivered them back just as everyone was finding their “Bums on Seats” as the seating plan was referred to. They made a grand entrance from the back of the tepee dancing as they came in to rapturous applause from their guests. Speeches were before the meal and Angela’s dad was first up. His speech was one of the funniest I’ve heard from a bride’s dad and dare I say a bit saucy in parts. It was heartfelt and full of sincere sentiments.

Adam had a hard act to follow but did a wonderful speech too. He was followed by his best man, aka his brother who didn’t let the side down and pulled a great joke about “little black books”. Customer confidentiality prevents me from saying any more!!

The weather had been perfect and as evening fell we got some stunning shots of the happy couple with the castle as silhouette.

Adam and Angela’s day flowed effortlessly (all credit to their planning and organisation) and it was soon time for the first dance. We were in place to capture the moment and got some great images which captured the romance between Adam and Angela and their fabulous wedding day.